Four days into our visit to Vancouver and I’m loving it! The people are friendly, the weather has been great (28C today!) and the scenery is magnificent!

Today we went across to North Vancouver (North Van as it is known locally) to visit the Capilano Gorge. We walked across the Capilano Suspension Bridge and visited the local park. Also was lucky enough to see maybe half a dozen totem poles.

We arrived on Sunday but were too tired to do much after our long stint flying and sitting around in airports. Plus the fact that United managed to send Josh’s pram to Dallas, Texas (!!??) instead of Vancouver. (They delivered it to us tonight at 10pm!) We did some food shopping and went for lunch at “Frenchie’s Diner”, a 50s-style American diner. Food was good, service sucked!

The place we are staying, Penny’s Place, is really nice. It is a small apartment with kitchen, large bedroom and bathroom and 100 times nicer than Loftstel! The area is really nice too; quite arty with loads of restaurants, take-aways and organic food shops. Think Portobello Road in London or Brunswick Street in Melbourne.

Monday was spent visiting Stanley Park, one of the biggest urban parks in the world. We walked for about 5 hours, stopping for lunch and ice-cream. We also did some geocaching. There are some magnificent totems on display in the park! (See photos)

Tuesday was spent on Granville Island. Shopping, eating, chilling and drinking beer from the local brewery were the order of the day. Nice and relaxing! Oh, and the beer was good too!

I’d recommend Vancouver to anyone. It has something for everybody. 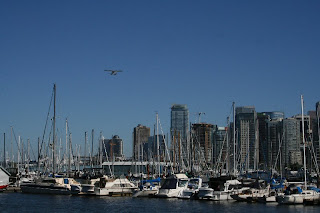 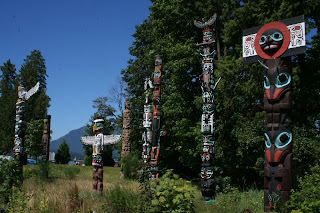 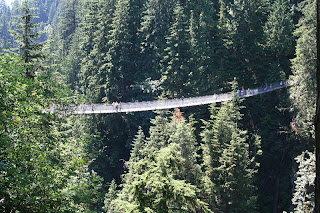 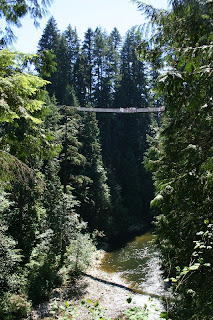 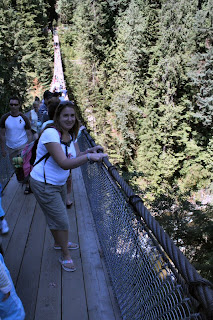